Salman Khan’s sister Arpita Khan Sharma and her hubby Aayush Sharma have been blessed with a baby girl. Arpita and Aayush lovingly named their little one as ‘Ayat’. In an interaction with the media in the evening, Salman said Arpita has given him the best gift one could ask for on his birthday.

Soon, after wrapping up the interaction, the superstar headed to visit his sister and her daughter at the hospital in Mumbai. Salman arrived with Iulia Vantur in the same car. After that,

and Salma Khan were also snapped as they also came to meet their daughter and granddaughter.

Arbaaz Khan and his girlfriend Giorgia Andriani were also clicked while leaving the hospital post their visit.

posed for some pictures together after outside the hospital.

Check out the pictures here: 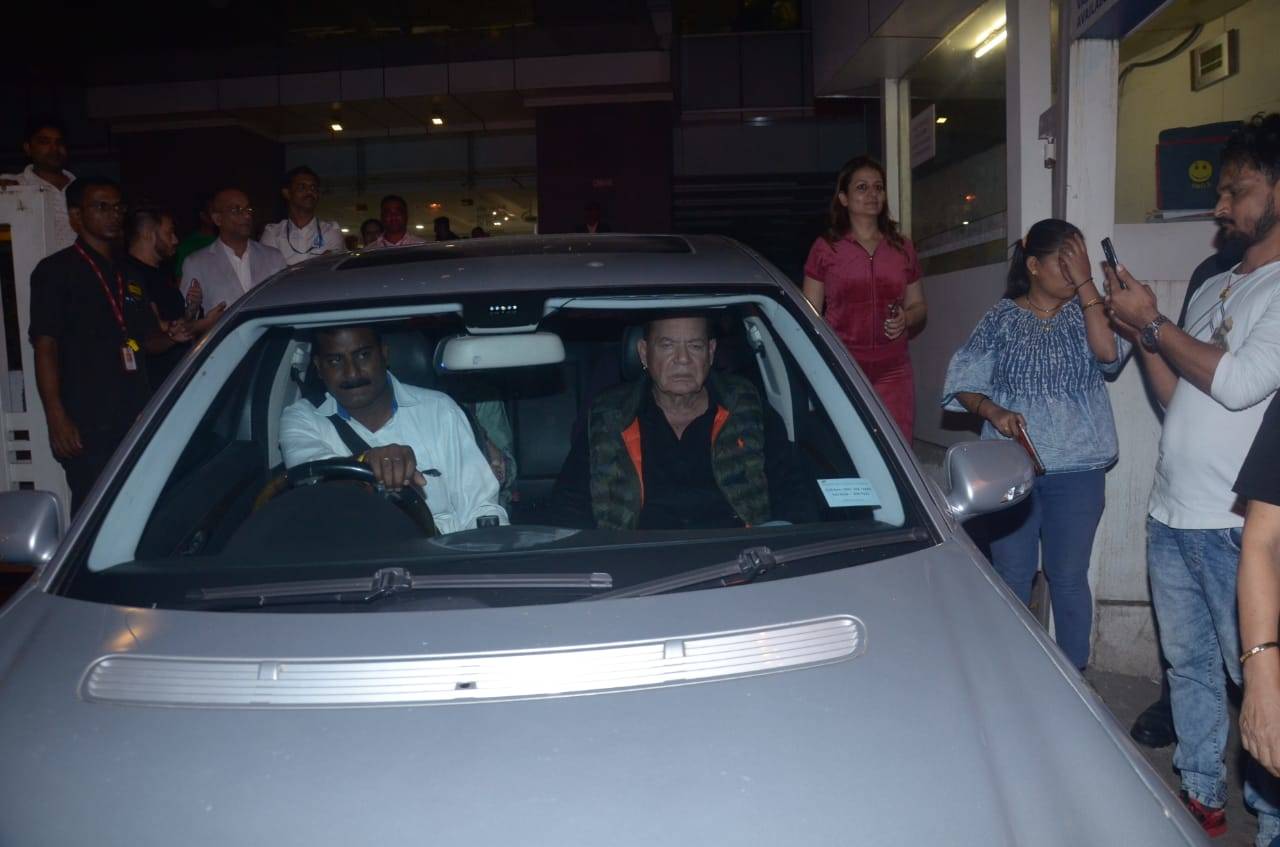 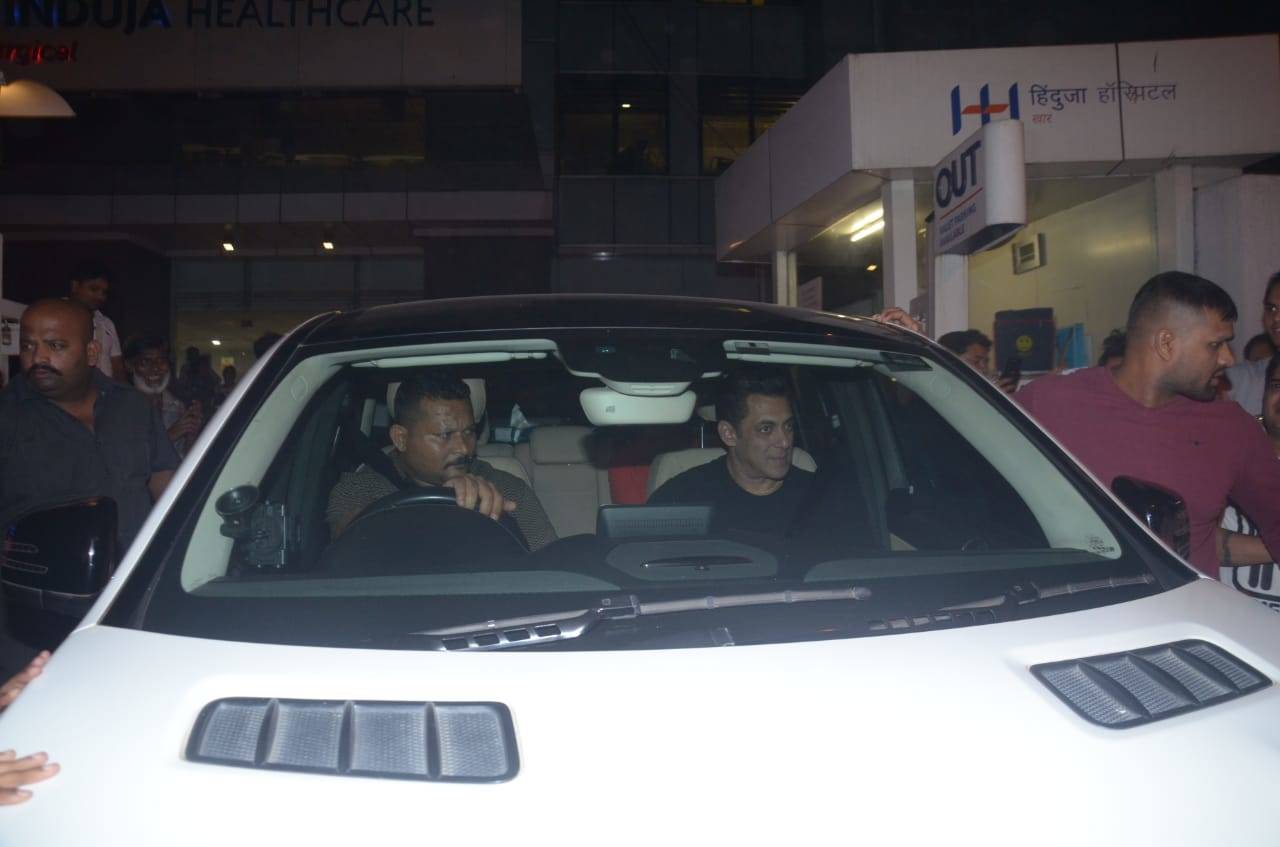 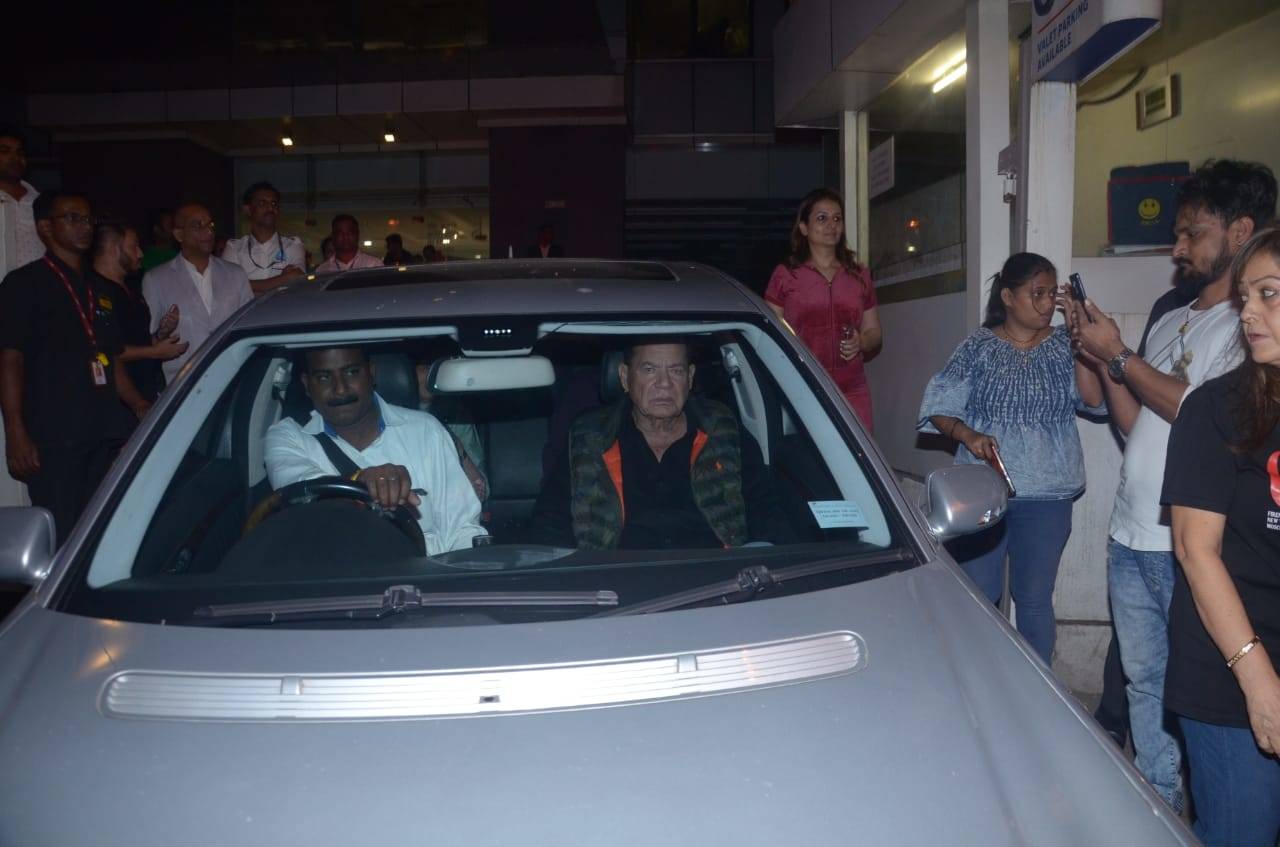 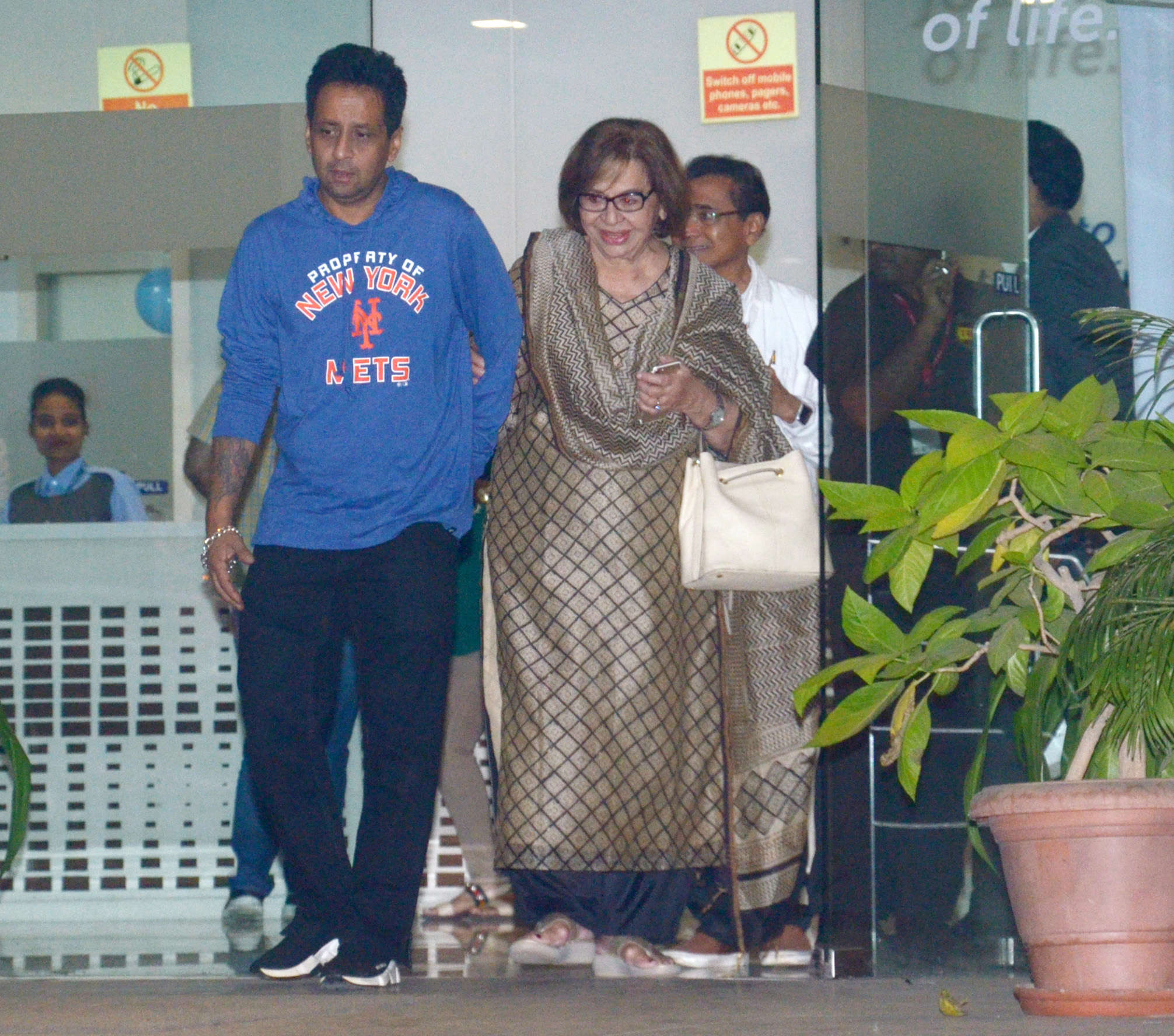 For the unversed, Aayush and Arpita got married in the year 2014. The couple was blessed with a baby boy in 2016 and they name their little munchkin as Ahil. The duo is all set to change the diapers for the second time now.

On the work front, Salman’s ‘Dabangg 3’ has hit the theatres last Friday. The film has been scoring huge at the box office. He will next feature in ‘Radhe: Your Most Wanted Bhai’ co-starring

IT collections this year witnessed 57 per cent increase: Jaitley