Indian indices added 1.5 percent in the week ended December 20 amid no major domestic and international data.

Sensex, Nifty and Bank Nifty touched their respective record highs in the past week supported by rally seen in the global markets.

US markets touched new highs as sentiment had been bolstered after US Treasury Secretary Steven Mnuchin said the United States and China would sign their Phase 1 trade pact in early January.

“Nifty as per weekly timeframe, formed a long bull candle, after a sideways range movement of the last few weeks. This indicates an attempt of an upside breakout,” Nagaraj Shetti, Technical Research Analyst, HDFC Securities said.

“The underlying trend of Nifty continues to be positive with range bound action. The lack of strength in the broad market and also a sluggish overall market breadth not a good sign for the bulls at highs. Crucial overhead resistance to be watched around 12,300-12,400 levels. There is a possibility of a downward correction in the short term,” he added.

“It was a lacklustre week for the broader market indices, which is a cause of concern for the bulls as the rally is not a broad-based one. For the Nifty, the short term target of 12,350 is now a stone’s throw away. Over there the Nifty can witness some profit booking. On the downside, 12,180-12,158 will act as a near term support zone,” Gaurav Ratnaparkhi, Senior Technical Analyst, Sharekhan by BNP Paribas said. 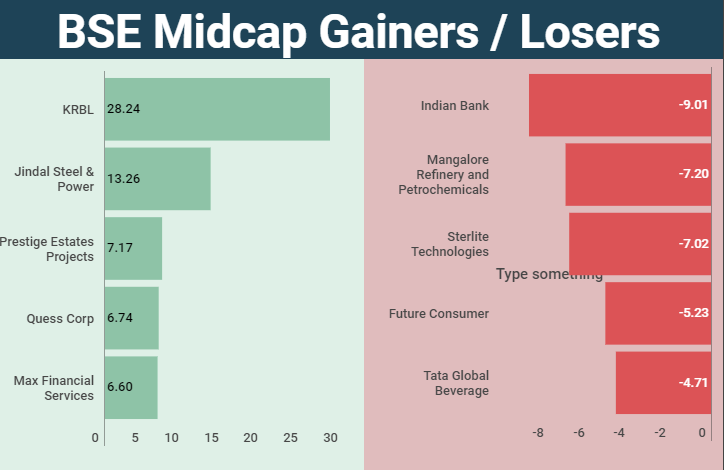 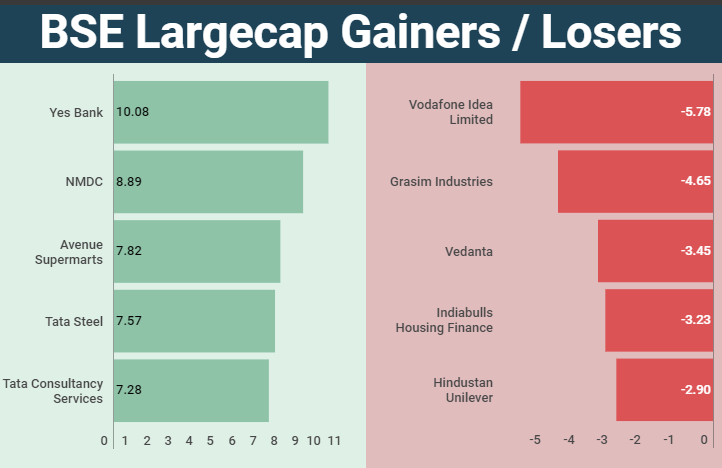 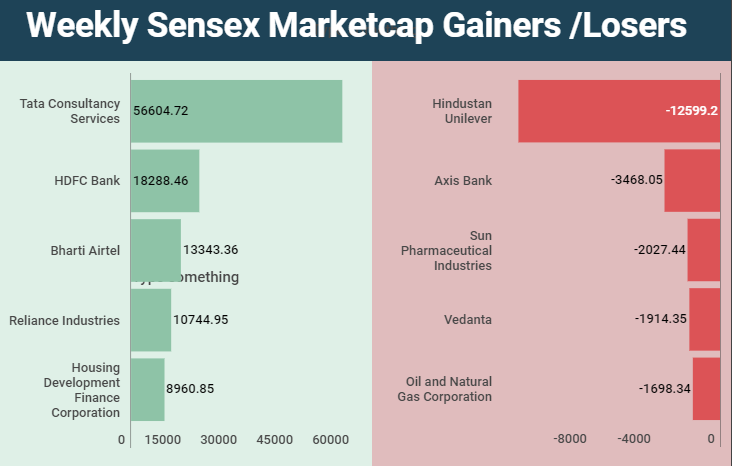 The Nifty IT index outperformed the sectoral indices with a gain of over 4 percent during the week. 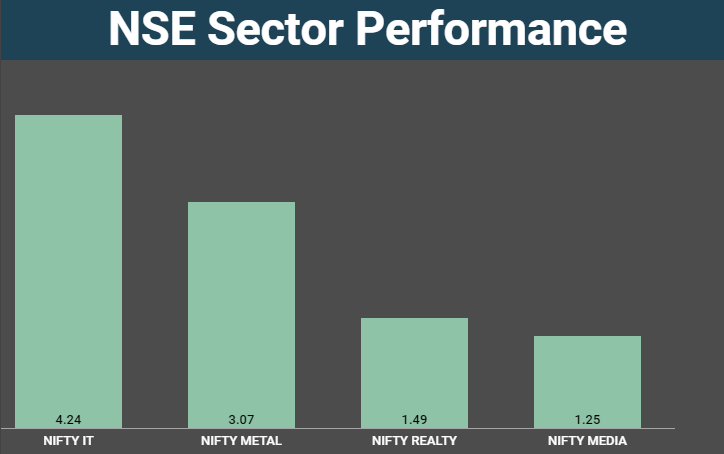 Disclaimer: Reliance Industries is the sole beneficiary of Independent Media Trust which controls Network18 Media & Investments.Get access to India’s fastest growing financial subscriptions service Moneycontrol Pro for as little as Rs 599 for first year. Use the code “GETPRO”. Moneycontrol Pro offers you all the information you need for wealth creation including actionable investment ideas, independent research and insights & analysis For more information, check out the Moneycontrol website or mobile app.