This is a preview of the Galaxy S11 design or rather a mid-range interpretation of it. The new Galaxy A series targets a wider audience than the upcoming flagships and its real competition is the aggressively-priced premium mid-rangers coming out of China.

You can view the Samsung Galaxy A51 and A71 as “vanilla” and “plus” models. Both feature Super AMOLED displays with 1080p+ resolution (20:9 aspect ratio) and a centered punch hole housing a 32MP selfie camera.

Around the back, there’s a new dedicated macro camera with a 5MP sensor – macro cams have been gaining popularity recently and allow for some new types of creative shots. Besides that there is a 12MP ultra wide camera along with a 5MP depth sensor. 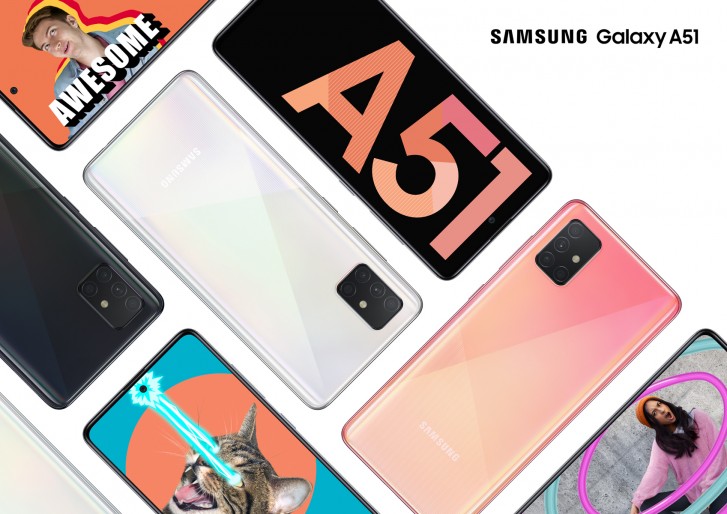 The Samsung Galaxy A71 will be better for gaming, but it has an edge in the camera and battery departments as well. It starts with the larger screen – 6.7” vs. 6.5”, though the actual difference in surface area is only about 6%.

The Galaxy A71 also has a more powerful chipset, Snapdragon 730, the Adreno GPU is noticeably faster than what’s in the Exynos 9611 chip of the A51. Both phones have a dedicated microSD slot to expand the on-board storage. 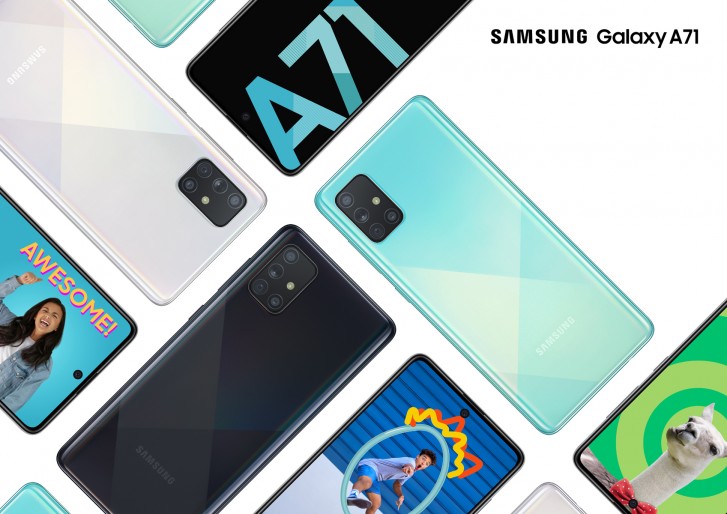 Chances are that the Samsung Galaxy A51 and A71 will not compete directly against each other. Depending on your budget, how much you game and whether you shoot video on your phone will make the decision between these two easy.

The names of the true rivals start with Xiaomi, Realme, Honor and vivo. Some have advantages like a 90/120Hz screen, but for the most part they are made using the same recipe. So, what do you think – has Samsung made two compelling phones or did it miss the mark.

The Samsung Galaxy A51 is

The Samsung Galaxy A71 is